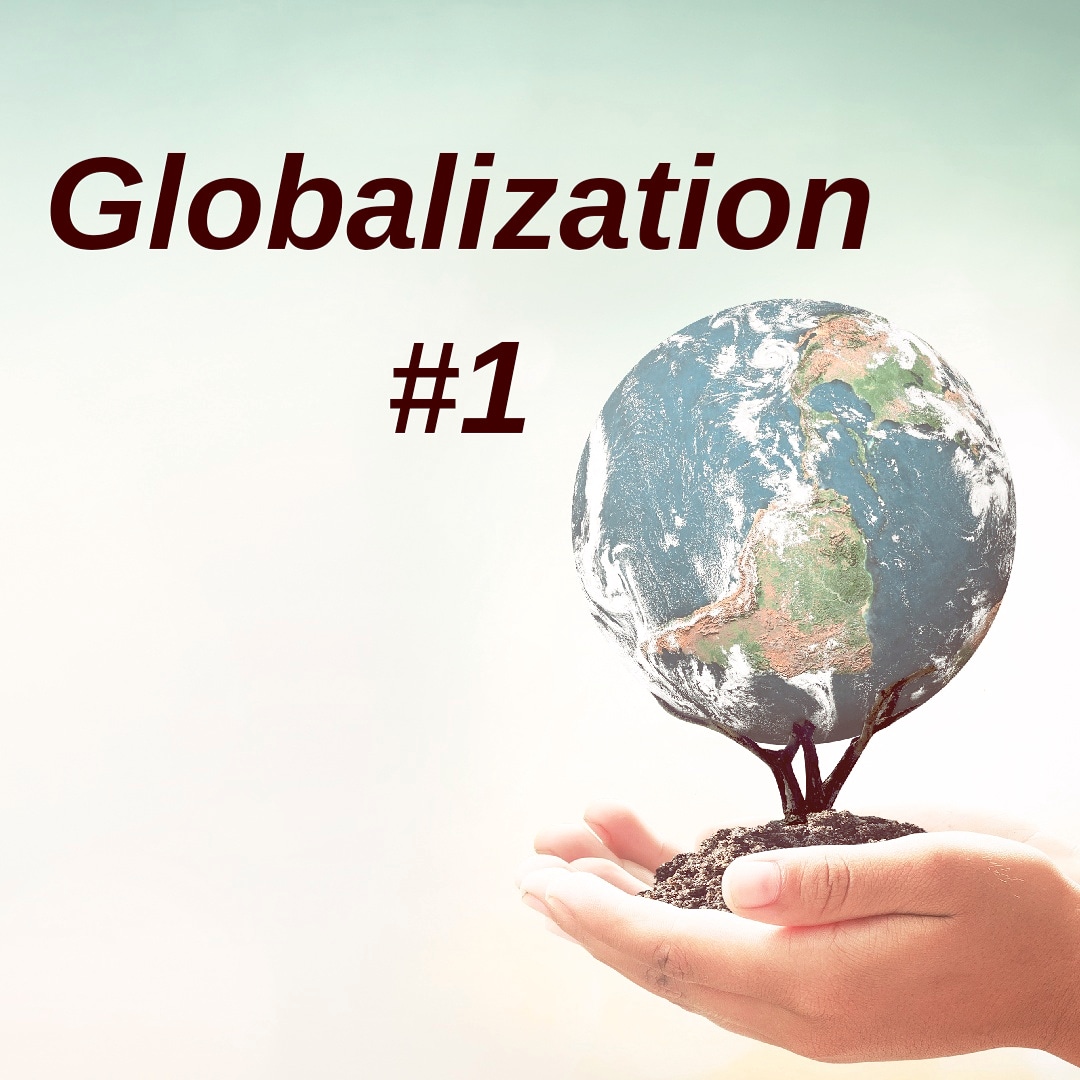 I’m back! And today we are talking about globalization. ⁣
⁣
I’m going to be honest with you: There are a lot of different opinions about what globalization means and how it relates to internationalization and localization. But this post is not about definitions, it’s about how you can bring your game to a new market. Here this step involves a lot of researching and planning — sounds “exciting”, doesn’t it?⁣
⁣
During globalization you need to:⁣
✔️ Decide on the markets you want to enter. ⁣
✔️Think about the requirements that come with those markets.⁣
✔️Figure out how to best market to the players there.⁣
⁣
🌍The Markets🌍⁣
A lot of developers go for FIGS (French, Italian, German, Spanish) and CJK (Chinese, Japanese, Korean). With FIGS you can cover large language groups used in rich countries, where people are used to playing in their native language. If you want to bring your game to Asia, CJK is usually the way to go, but due to the cultural differences and strong local industries, these markets can be quite challenging. So, you need a good strategy if you want to release your game there.⁣
⁣
FIGS and CJK are the obvious choices, but depending on game genre and platform, other countries and languages could be better for your game (e.g. Russian for games on Steam). That’s why you need to figure out which markets YOUR game would likely do well in. ⁣
⁣
❤️💸Who would want to play your game and spend money on it?⁣💸❤️⁣
⁣
Comments on Steam and app stores can be a good indicator, but you can use analytics tools in order to check how certain genres are received in specific countries and how much people spend on them. Based on your findings, you can make an informed decision and have a better idea about the potential ROI of localization.⁣ ⚠️But don’t make your decision yet. Not before you have read part 2 and 3… 😉

In the meantime, you could share your own loc experience: Did you go for FIGS/CJK or other languages?⁣